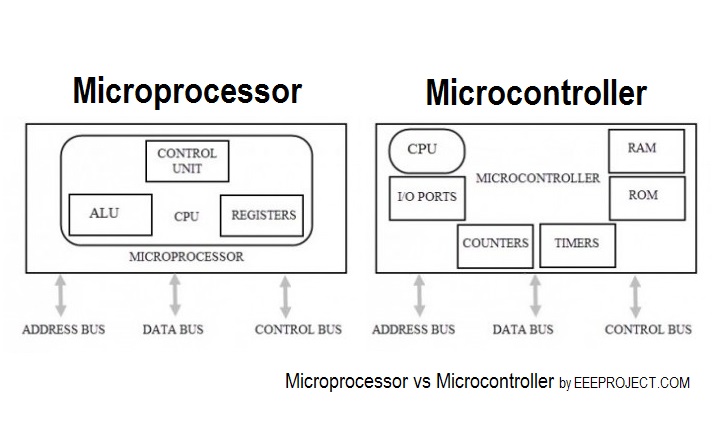 The difference between Microprocessor and Microcontroller can not be simply distinguished by just looking at them. The both ic’s are available in numerous type of packages starting from 6 pins to a large number of pins (Depends upon its features).

The number of people (who are new in embedded system) are not very much aware of the difference between microprocessor and microcontroller and mostly they end up considering both of these as the same thing. 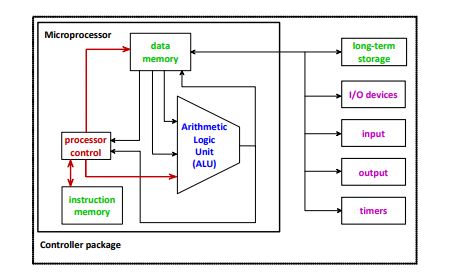 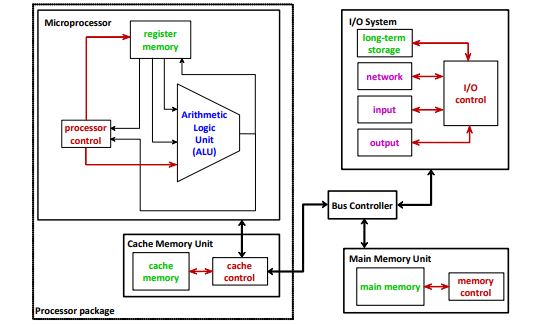 According to the definition of microprocessor,

It is an electronic IC which works as a computer processor and is present in single or multiple integrated circuits (IC’s). The function of microprocessor is to perform all the functions of the central processing system. Don’t confuse it with Central Processing Unit (CPU), as this resides on single or multiple integrated circuits and doesn’t occupy much space like CPU does.

As per the definition of Microcontroller,

It is an electronic Integrated Circuit (IC) which contains processing unit along with the other required peripheral components with fixed sized RAM and ROM. It is also known as the small computer in an Small IC. 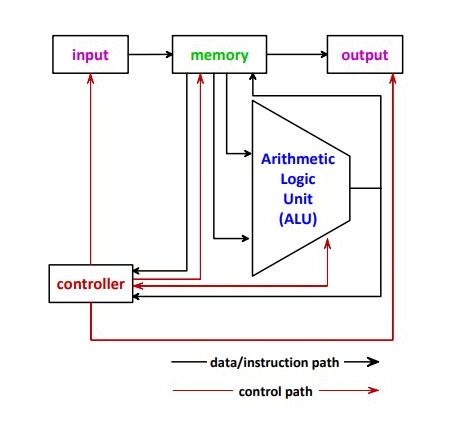 Difference Between Microprocessor and Microcontroller

You may be clear with the concept of both Microprocessor and Microcontroller.

You might not be aware of the general and very significant differences between microprocessor and microcontroller in points.

After studying all the major difference between microprocessor and microcontroller, it must be clear to you that both of these can’t replace each other. Both of these electronic components have their usage in wide variety of applications. Do leave your comments if you are aware more difference between microprocessor and microcontroller, we are eager to know.

If you like the piece of information Do share this with your friends on the social media ! 😀